more products from
Side Tables and Bedrock Collection categories 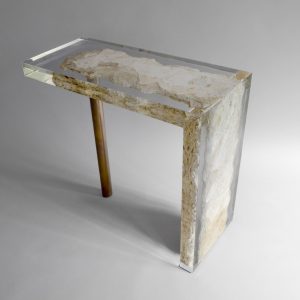 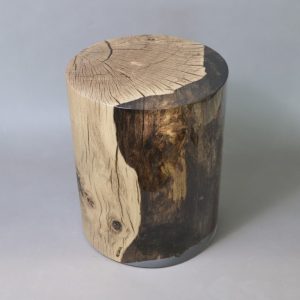 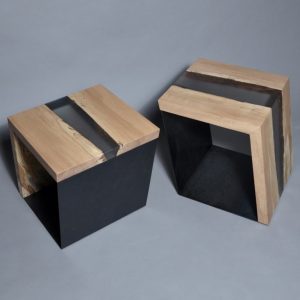 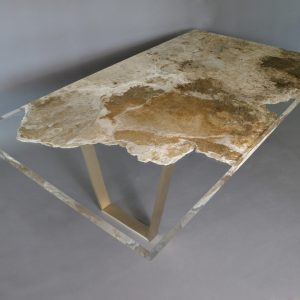 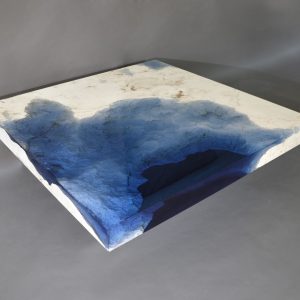 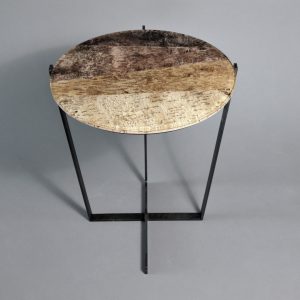 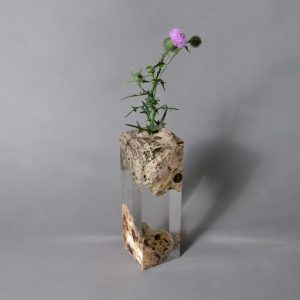 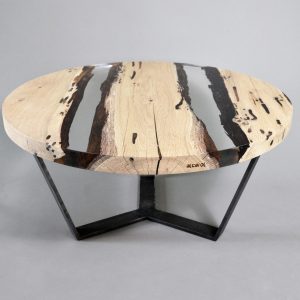 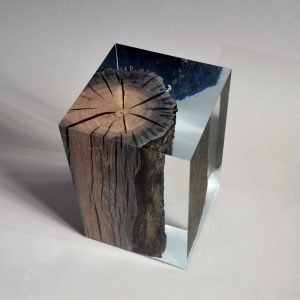 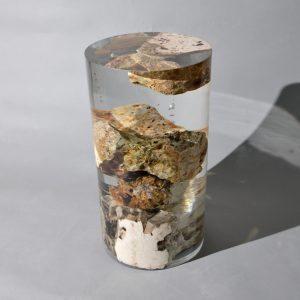